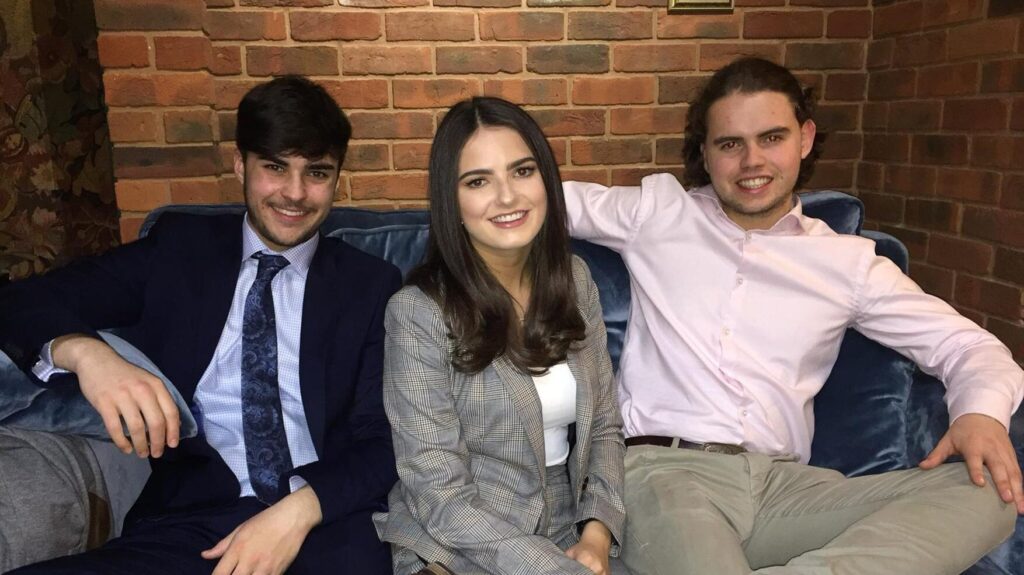 A normal family getting on with life!

We always focussed on our children, we looked forward to our holidays. Martin painted the house, mowed the lawn, managed the kids footy, was on the PTA. We were just getting on with life.

Martin took out PMAS, paid into the Benevolent Fund and all the orphan funds, stray dog funds etc. that you all sign up to when you join the Police. We were always a little broke, even thought about coming out of the Benevolent Fund as we would never need it as it was an extra expense. We had a regular income to always rely on. I worked in a well-paid job in advertising sales but we always spent more. We never worried too much about money or where the next pay cheque would come from as over time, it would even things out.

Martin would ride his bike to his dream job. He worked with the police helicopter, he’d previously worked in firearms. He couldn’t fasten the epaulette on his shoulder, kept dropping things. He started to struggle with everyday tasks and got tired easily. Over the next 6 months we had every test to disprove what we didn’t want to hear. We couldn’t say anything to anyone as we didn’t know what it was. 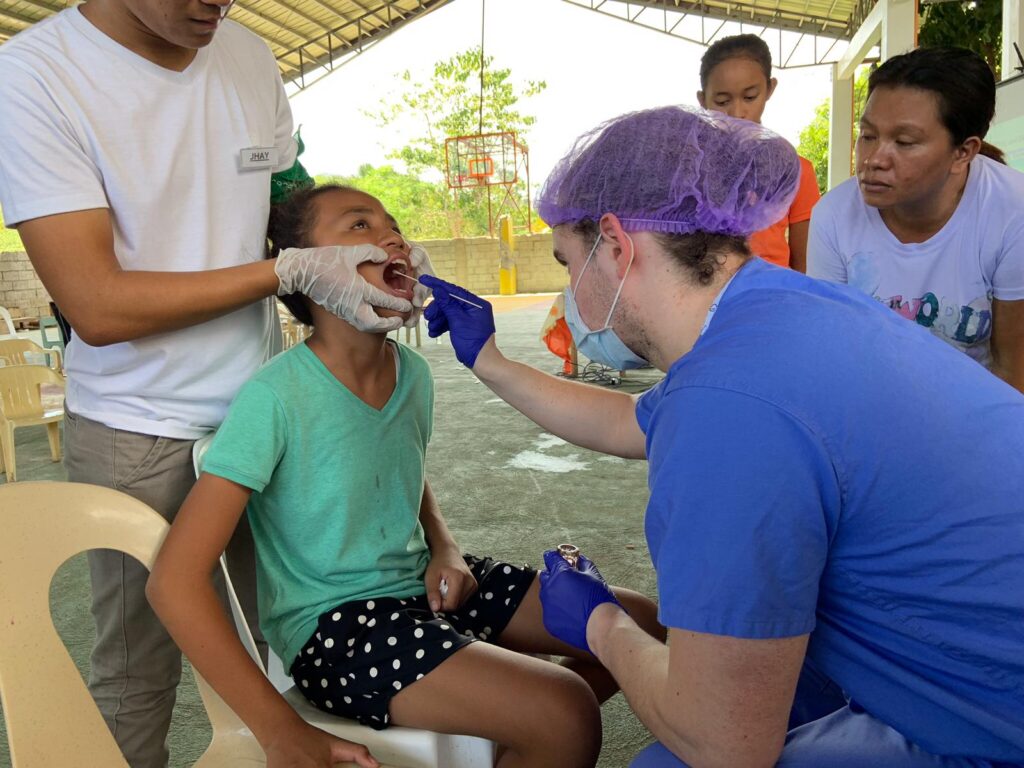 Martin had a really rare illness that other people get, not our normal family. Martin was told he had Motor Neurone Disease. Now you may have heard of it because of the Ice Bucket Challenge or even Steven Hawkins or the odd footballer who had it but we hadn’t heard of it and very few people had. You lose muscle and every part of you shuts downs, you’re still in there but you’re body stops working, literally.  It’s the disease that any Doctor would say they don’t see maybe one in their careers and it’s the one illness they wouldn’t want.

Martin died in October 2010.  Just over a year after being told his prognosis. He was 50. He had originally worked in Hampshire Police then finished his career in Merseyside.

Freddie was 13, Libby was 11 and Louis was 9. We were devastated. Our children had lost their Dad and I’d lost my husband. Life continued but after a number of years I decided to leave my job as it had involved long hours and time away from home.

The St Georges Trust stepped in for extra financial support as my income had reduced. What hadn’t reduced were the demands of family life. Just because my children didn’t have their Dad or I my husband, I didn’t want my children penalised because of my low income.

We have accessed the SGPCT Fund over the years. Two of my children have used the driving lessons support. The last one to pass is applying for help. My youngest son took 5 attempts to pass his test whilst my daughter took an intensive course and passed in a week.

Libby started university and didn’t have a laptop, the SGPCT Fund paid for this. Since starting University, it has been noted that she is dyslexic. Having this laptop has given her full access to the entire support network needed.
Freddie the eldest had always wanted to be a dentist. This year, only with the help of the SGPCT Fund, he travelled to the Philippines working with locals and helping with dental care.

My youngest son Louis is off to University this year to do an entrepreneur course and a laptop is essential to aid his studies.

We have used the holiday home in Harrogate on a few occasions too.

The children are now 22, 20 and 18. Yes time flies but their needs are ever increasing.

There will be three Russell children at University this year:

Freddie at University of Sheffield will qualify as a Dentist in 2020.

Libby will start her final year at University of Leeds studying Digital Media.

Louis will start his first year at Falmouth University studying Business and Entrepreneurship.

I may be a lone parent but I know with the support of the St Georges Trust I am not alone.